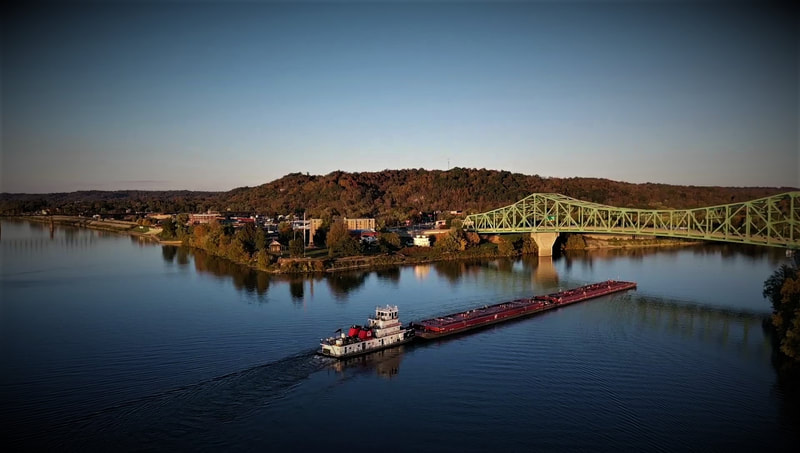 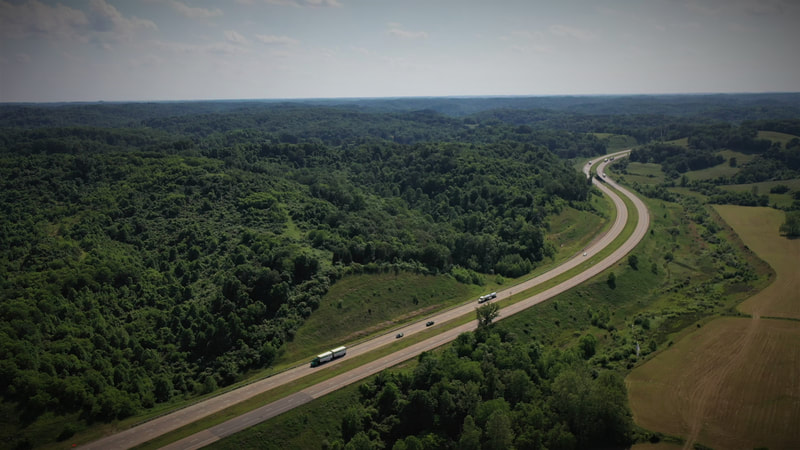 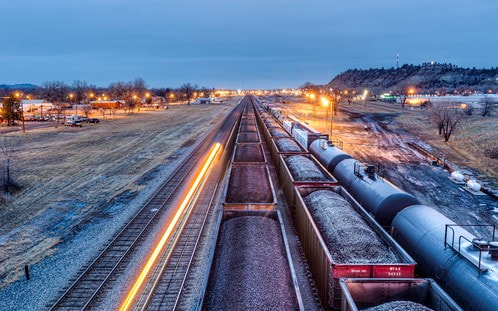 ​HIGHWAYS
Route 35, a recently completed 4 lane road that goes thru Mason County linking Charleston, WV to Columbus, OH is a vital and valuable resource for national and local commerce.

​Mason County has the distinction of be located at the intersection of the Ohio and Kanawha Rivers.
The Kanawha River is a tributary of the Ohio River, approximately 97 mi (156 km) long, in the U.S. state of West Virginia. The largest inland waterway in West Virginia, it has formed a significant industrial region of the state since early in the 19th century.
It is formed at the town of Gauley Bridge in northwestern Fayette County, approximately 35 mi (56 km) SE of Charleston, by the confluence of the New and Gauley rivers. It flows generally northwest, in a winding course on the unglaciated Allegheny Plateau, through Fayette, Kanawha, Putnam, and Mason counties, past the cities of Charleston and St. Albans, and numerous smaller communities. It joins the Ohio at Point Pleasant.
The Ohio River, which streams westward from Pittsburgh, Pennsylvania, to Cairo, Illinois, is the largest tributary, by volume, of the Mississippi River in the United States. At the confluence, the Ohio is considerably bigger than the Mississippi and, thus, is hydrologically the main stream of the whole river system.
The 981-mile (1,579 km) river flows through or along the border of six states, and its drainage basin includes parts of 15 states. Through its largest tributary, the Tennessee River, the basin includes many of the states of the southeastern U.S. It is the source of drinking water for three million people.